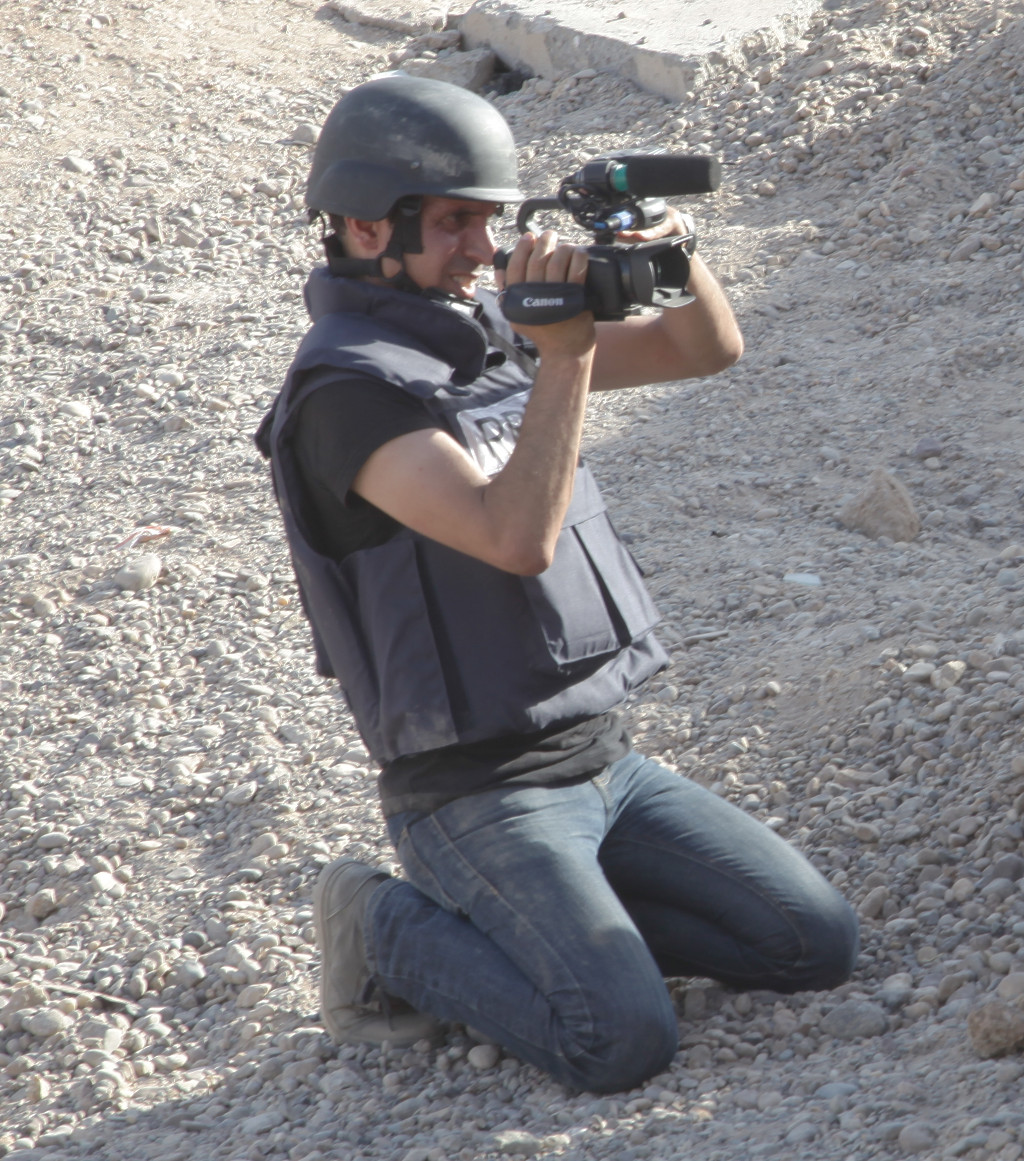 Medyan Dairieh is a British-Palestinian journalist, photographer, and film documentaries producer. He was born in Palestine, but left the country at a young age. Medyan has studied journalism in Turkey and photography in the UK. He is a member of the International Union of Journalist, of the National Union of Journalists, of the Reporters without Borders, and of the Frontline Club.

Medyan is a war correspondent, and film documentaries producer. He is well known for his work in the most dangerous military conflict areas, all over the world, from where he has produced reports, images, and documentaries, from the heart of the battles. He often gained unique access to the most dangerous and complex war torn areas in Africa and the Middle East, while reporting and filming the most dangerous rebel movements and jihadist organizations from the mountains of Afghanistan, to Sierra Leone in West Africa. 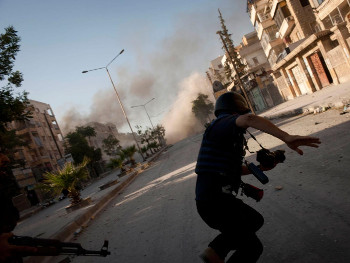 He has covered many wars all over the world, such as in Iraq, Palestine, Turkey, Afghanistan, Libya, Syria, Yemen, South Sudan and Somalia and in some other African countries. While covering the conflicts he has lived and followed rebel groups in combat over long periods. He was with them on the frontline and during many battles. He was one of the first journalists to enter Libya to cover the war and he was then injured. He entered Tripoli with the rebels and was injured in the last stronghold of Abu Saleem. He was one of the first journalists to enter Tripoli after the seizure of the town by the rebels. 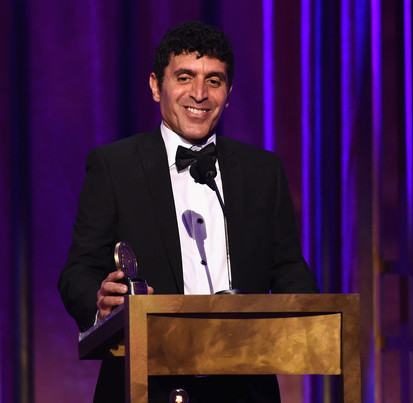 Medyan has worked with many international news agencies, TVs and newspapers. He has been an Aljazeera Net reporter since 2005 and also worked for Vice news. Medyan has made different documentaries on human rights, weapons production, wars; he is specialised in military issues and has written several articles on the matter. 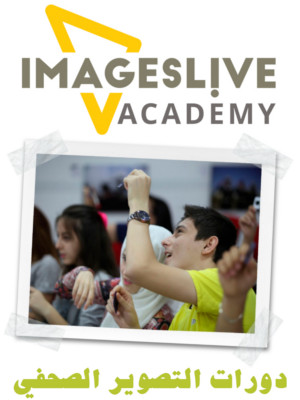