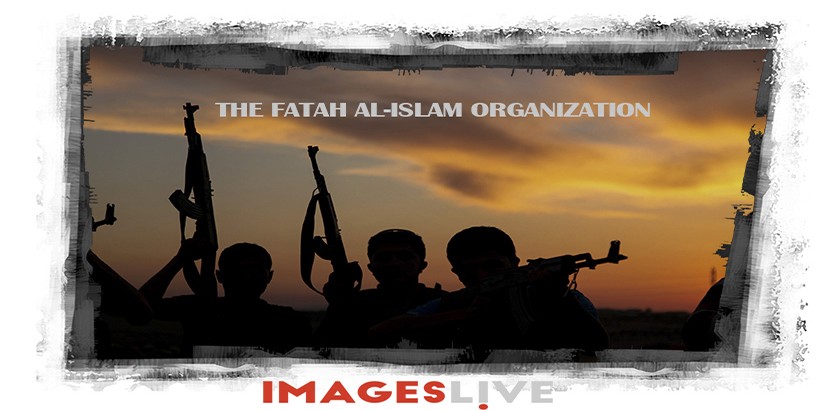 The Nahar Al-Bared Palestinian refugee camp in northern Lebanon was the setting of a heavy confrontation between the Fatah Al-Islam jihadist group and the Lebanese army between May and September 2007 during which Fatah al-Islam was crashed by the Lebanese Armed Forces. Nahar Al-Bared was an extremely bloody and fierce battle, and IMAGESLIVE has obtained exclusive footage of the battle in the Palestinian refugee camp in northern Lebanon.

The video shows how during the violent fighting the wounded members of Fatah Al-Islam were digging graves for their dead comrades and were fighting on the frontline despite their injuries. The video reveals two nurses, Abu Maliki al-Filistini and Abu Jihad al-Tunisi, who were treating the wounded in the camp before being killed during the battle. All the fighters appearing in the footage except for one, lost their life in the fighting. Abu Aisha al-Jazrawi, the suicide bomber who blew himself up at a later date in Damascus, is also shown receiving medical treatment in the camp.

These are the first images ever disclosed of the 2007 battle of Nahr Al-Bared. The release of the footage coincides with the publishing of the book entitled “Fatah al-Islam: origin and destiny” which is part one of the “From inside the Jihadist movements” series written by Medyan Dairieh.

The jihadist fighters of Fatah Al-Islam during the battle