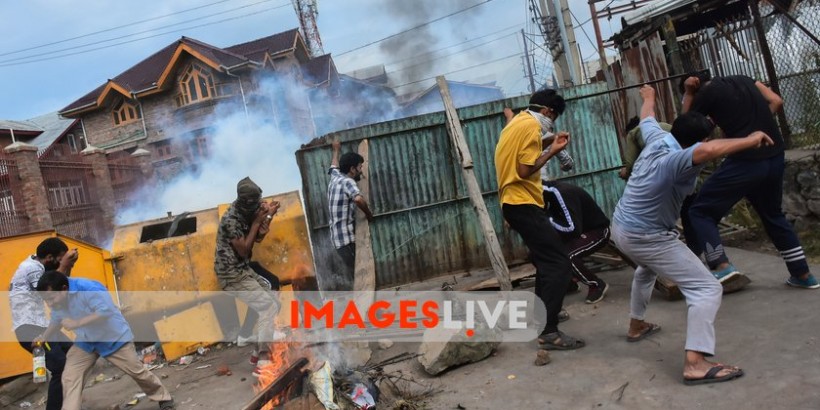 On 5th August 2019, the Narendra Modi government by way of a Presidential order revokes Article 370 of the Indian Constitution that granted special status to the Jammu and Kashmir state. From midnight on 5th August the central government imposes restrictions on the movement of people in the Kashmir Valley under section 144 of the Code of Criminal Procedure, that shall remain in force till further orders. 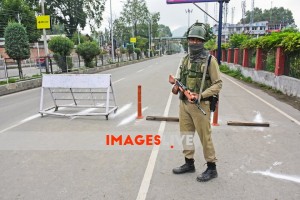 public apart for those individuals with exceptional reasons. All educational institutions remain closed. There is also a complete bar on holding any kind of public meetings or rallies during the period of operation of the order. The central government justifies the restrictions as necessary measures to prevent protests and civil unrest in Kashmir.

Although the residents of the Kashmir Valley have been through many curfews, this has been the tightest in decades. Electronic modes of communication via the internet and mobile phones had often been cut off during previous lockdowns, yet this time fixed-lines phones are also blocked with residents being unable to
communicate with the rest of the world.

The restrictions on free movements in Kashmir are causing shortages of food and medicines. The security measures have also brought Kashmir’s economy to a halt and many migrant workers prepare to leave, also following an order of evacuation by the central government. Locals also fear that India’s move to strip Kashmir of its special status and to bring it under federal control may lead to non-residents being granted the right to re-settle in Kashmir upsetting the current population balance of the state.

Although the security measures have been applied by the Indian government in an attempt to keep protesters off the streets following the abrogation of Kashmir’s semiautonomous status, large protests have taken place in Kashmir. Demonstrators reject the stripping of Kashmir’s special status and demand the right of Kashmiris to self-determination.

Hospitals in the Valley have to deal with a high number of protesters injured as a consequence of inhaling tear gas and being hit by pellets used by the police during the protests.

Sources on the ground claim that thousands of civilians have been injured since the revocation of the region’s special status. Moreover, according to local sources five people have also died either after inhaling tear gas, being hit by a gas canister, or being hit by pellets fired by Indian forces during clashes, although the authorities have denied that.

Foreign journalists have not been allowed in the Kashmir Valley, while local journalists and media personnel are banned from covering protests and clashes. A number of Kashmiri politicians as well as thousands of civilians have been allegedly arrested during the restrictions.

During Eid Al-Adha devotees praying in Srinagar condemn the revocation of Kashmir special status by the Indian government. Protesters shout pro-freedom slogans during a procession outside a mosque in Srinagar following Eid prayers, while defying a curfew in the Jinab Sahab Sourar area in Kashmir’s main city. Security restrictions continue throughout the Muslim Eid Al-Adha celebrations.

While India celebrates Independence Day on 15 August, to proudly commemoratee its independence from the United Kingdom on 15 August 1947, heavy restrictions continue in the Kashmiri Valley. Tensions escalate in Kashmir with protesters, including women and children, continuing to demonstrate against the repeal of Kashmir’s special status. Clashes also continue between the protesters and Indian forces while the curfew and the communication restriction remain applied and there seems to be no end in sight.